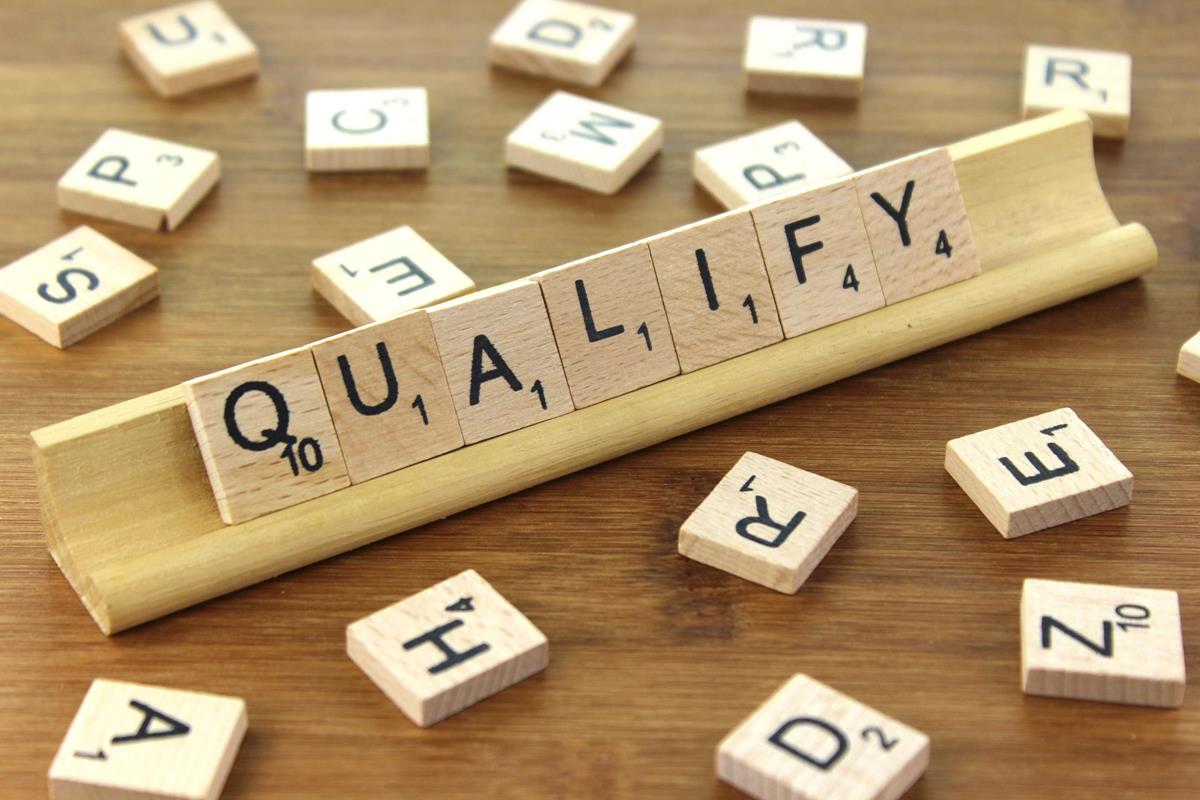 Using proper qualification techniques, you can, within minutes, get the hottest women to seek YOUR approval. You’ve probably heard this term thrown about the dating community quite a lot, but what does it mean? And why use it? Read on, and I’ll take you through the basics. Right here, right now. Heck, I’m feeling generous, I might even give you a bit of a script.

Qualification let’s YOU set the standards and sit back while girls jump through YOUR hoops. It also tells you whether this particular female is worth putting in the effort to see if she’s the type of gal that you want in your life.

The first thing to know about this technique is this: Qualification is done by people in positions of power.

Think of the last time you went to a job interview?

Remember how it felt trying to impress the person interviewing them? You wanted to do and say everything right so that you are given the job. If they have hoops for you to jump through, you are more than willing to bunny hop your way into the company. 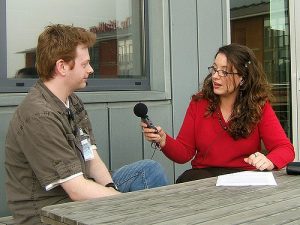 The interviewer has all the power!

Now imagine you’re the interviewer and every girl you meet is applying for your position.

That’s what happens when you properly use qualification techniques on women.

You see, on the regular, women are constantly using qualification to filter through the guys she doesn’t want to date. They’ll say things like, “I only date tall guys.” Or “I’m into guys who are close to their families.”

The reason for this is simple enough; women are constantly having men bombard them with their affections. Women have to set a bar somewhere, so they qualify.

Well, you can do that too. And when you do, it makes you far more attractive. Instead of being seen as the average frustrated chump (AFC,) who is desperate for anything, you are the guy who knows what he wants. And if this particular chick doesn’t fit into the mold you’re looking for, she’s out.

Make her jump through your hoops.

Here’s one of my favorite lines for qualifying:

Let me explain why this works so well. 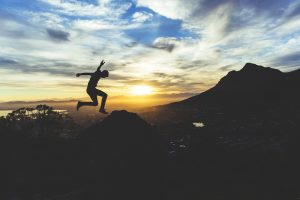 1. Most people want to be seen as adventurous; it is a characteristic associated with winners and achievers. A person is far more likely to assert themselves as being adventurous, opposed to being a boring shut in. (Basically, they’re almost certain to say yes I’m adventurous.)

2. By saying yes, they’re making an effort to prove to you that they’re the type of girl you like.

3. When she commits to being adventurous, she unwittingly opens her subconscious mind to commit to that sort of behavior. People don’t want to be seen as flip-flops. When a person makes a statement about they’re own character, they are very likely to choose actions that follow in tandem with that. Soooooo, when you invite her to bounce from the club or do something random, crazy, or spontaneous, with you, she’s much more likely to go with the flow in order to prove what she said (about being adventurous,) was true.

Now, this is a very basic and obvious way to qualify someone. It’s possible she will see right through this.

For a more advanced version, you would plant the seed more subconsciously. Don’t ask her point blank. Instead, gauge her reaction and calibrate.

During your conversation with this beautiful bombshell, you mention that you like to go on adventures and that the women whom you’re most attracted to seem to be adventure seekers as well.

She will either agree with you, remain silent, disagree with you, or just splash water in your face and walk away! (but I really don’t see that last part happening.)

If she agrees with you, congratulations. She is already qualifying herself and you’re one step closer in the attraction process. 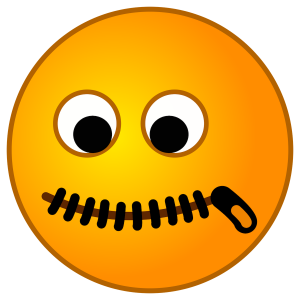 If she remains silent, tell a story of one of your adventures. After you’ve concluded your epic tale, ask her to tell you about one of her adventures. If she does, guess what? She’s qualifying herself. She is consciously trying to keep up with your pace by demonstrating her value to you.

If she disagrees with you, or refuses to tell a story, then you’ve got more work to do. This is where a neg comes into play.

I’ll talk about negs in another post, but just to satisfy your thirst for more knowledge, you could say this as a neg:

“Awww, a super pretty girl, but nothing cool going on. I’m just kidding. What’s something fun you like to do on your days off?”

Again, I’ll talk about why negging is such a powerful attraction technique and why this line works in another post. Just know it works.

Anyway, to wrap up this mini lecture on qualification.. Later on in the interaction, after you’ve let the adventurous dialogue simmer and she’s forgotten about it, you mention to her that you think she’s adventurous. (You will, of course, have to justify why you think that.) But if you do this properly, you will have successfully implanted in her subconscious that you like her because, like you said earlier, she’s adventurous, and you like girls that are adventurous.

Be sure to read our other PUA Tips articles for more great advice.